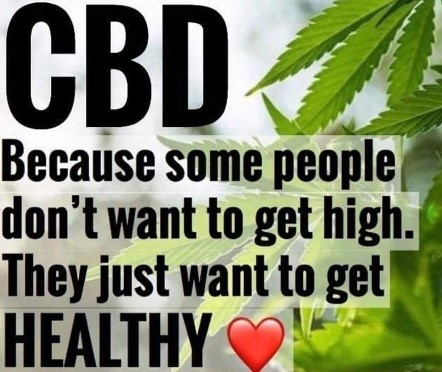 These plants have been around for millenia and it was only in the 1990’s that it was discovered that we have an Endocannabinoid system. This is similar to other systems in the body, which mean we need CBD to function properly. We produce a small amount naturally, but with the depletion of nutrients in our soil, we are probably all deficient. The picture below shows you where CBD is needed. 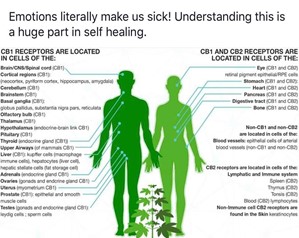 Prior to the 1920’s when Hemp was banned, it was grown everywhere and used extensively for a multitude of applications. It was used in medicine, for fabric, it was a good wood substitute, to name a few and mainly used for a feed for animals which is where we derived our CBD from. 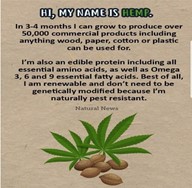 In America it was banned in the 1930’s but was re-grown in the war to help with the war effort!! Then banned again afterwards.  I am sure it was the returning soldiers of the American forces that have contributed greatly to the fact that it has now been legalised in all states of the USA. Because of its ant-anxiety properties it is wonderful for PTSD.(Post Traumatic Stress Disorder)

Hemp could be used for so many things and the corporate world saw it as a threat to their industries, so it was banned to the detriment of all mammals.

So much is written about this “miracle oil” and there is a need for clarification. 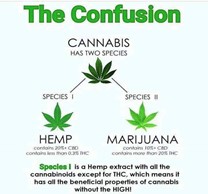 Our brand is an isolate which means it is THC free.

CBD has been researched since the 1940’s and from that time, there is a paper on infant seizures which was ignored after being proven to work. Since then there have been many, many researches into the benefits and if you are interested go to www.PubMed.gov and type in CBD and a subject ie Diabetes and it will throw up a multitude of studies done on hundreds of subjects.

So, if anyone tells you that there is no scientific research, just point them in that direction.

So, we can now reintroduce CBD back into our bodies and what does it do? Well below is a wonderful short video which explains exactly how and why it works.

For a simple explanation of how CBD works on the mammalian body click here. 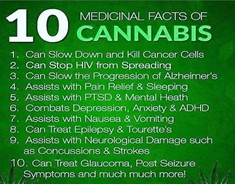 There are many brands of CBD on the market now, as it is a booming industry and obviously there are some better than others.

We have researched our brand and have established that the growing, production, bottling, batch testing and distribution is among the best in the world and it has been recently awarded The U.S. Hemp Authority Seal of approval, so we sell ours with the utmost confidence of it being the most cost effective and best oil you can buy.

Ours is 50% and 75% CBD with the rest being organic hemp seed oil and a little natural peppermint to make it taste pleasant. Usually taken under the tongue, twice a day, but can also be put into the navel for absorption, for adults and children who find it difficult to ingest anything. The bottle can last up to three months depending on the dosage. Usually it last 6-8 weeks.

If you wish to purchase CBD oil from Pat, you can contact her directly on patforrester77@gmail.com or 07875044405