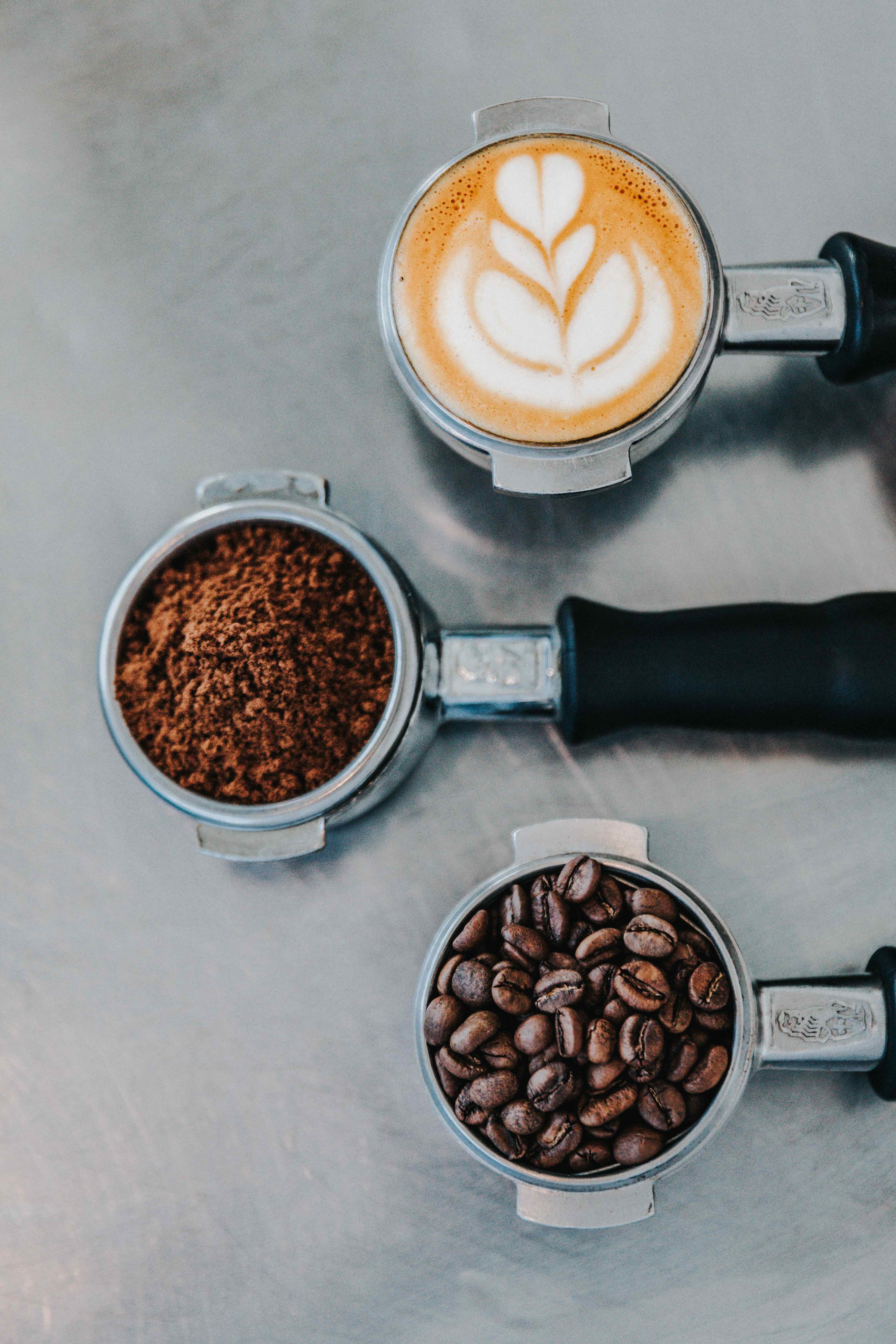 The Coffee Enema for Liver Detoxification

The coffee enema has been used for many years to detoxify the liver. It is a low-volume enema that remains only in the sigmoid colon. There is a duct between the sigmoid colon and the liver called the entero-hepatic circulation system. When the stool reaches this point, it contains many toxins, which are sent to the liver for detoxification. The coffee enema will increase the transit time in the bowel. The caffeine that is absorbed into the entero-hepatic system causes the liver ducts, including the bile ducts, to empty into the sigmoid colon and be eliminated. Releasing the toxins in the liver ducts, makes room for toxins from the body to enter the liver for detoxification. The alkaloids in the caffeine stimulate the production of glutathione-S-transferase, which is an enzyme that facilitates the liver detoxification pathways.

Coffee enemas will not waste minerals and electrolytes because they have already been absorbed in the previous sections of the intestines. The coffee enema is safe even for people who are sensitive to caffeine because the coffee remains in the sigmoid colon, where it will not be absorbed, provided the proper amount is used and the enema bag is not placed too high.

Place 2 tablespoons of organic ground coffee in to a cafetiere

Add another 1 cup of water, strain

Boil 2 pints of water in a non-aluminium pot.

Add 2 tablespoons of coffee and continue to boil for 10 minutes.

Remove pot from the heat and cool to 90 degrees F. or less. Pour the coffee mixture through a fine mesh strainer into two 1 cup measuring cups.

Clamp the end of the enema bag. Pour 1 cup of filtered coffee mixture into the enema bag. Release the clamp until the coffee begins to flow out, then clamp the bag again immediately.

Hang the enema bag at a height of about 3 feet, not higher. Lie on the floor and gently insert the nozzle. Use vegetable oil on the nozzle if needed. Release the clamp and let the coffee mixture flow into the sigmoid colon. Clamp the tubing as soon as there is a sensation of “fullness” or when the enema bag is empty and remove the nozzle. If possible, without forcing yourself, retain the enema for 10 minutes, then empty your bowel. It can really help to have your feet up the wall and relax your pelvic floor

If you do not feel the bile duct emptying after one week of daily enemas, increase the strength of the coffee or take slightly larger volume enemas.

You should not feel nervous or jittery after the enema because the coffee does not get absorbed systemically. If you do feel nervous, jittery, have palpitations, or irregular heartbeats, after a coffee enema, reduce the amount of coffee by half or more.