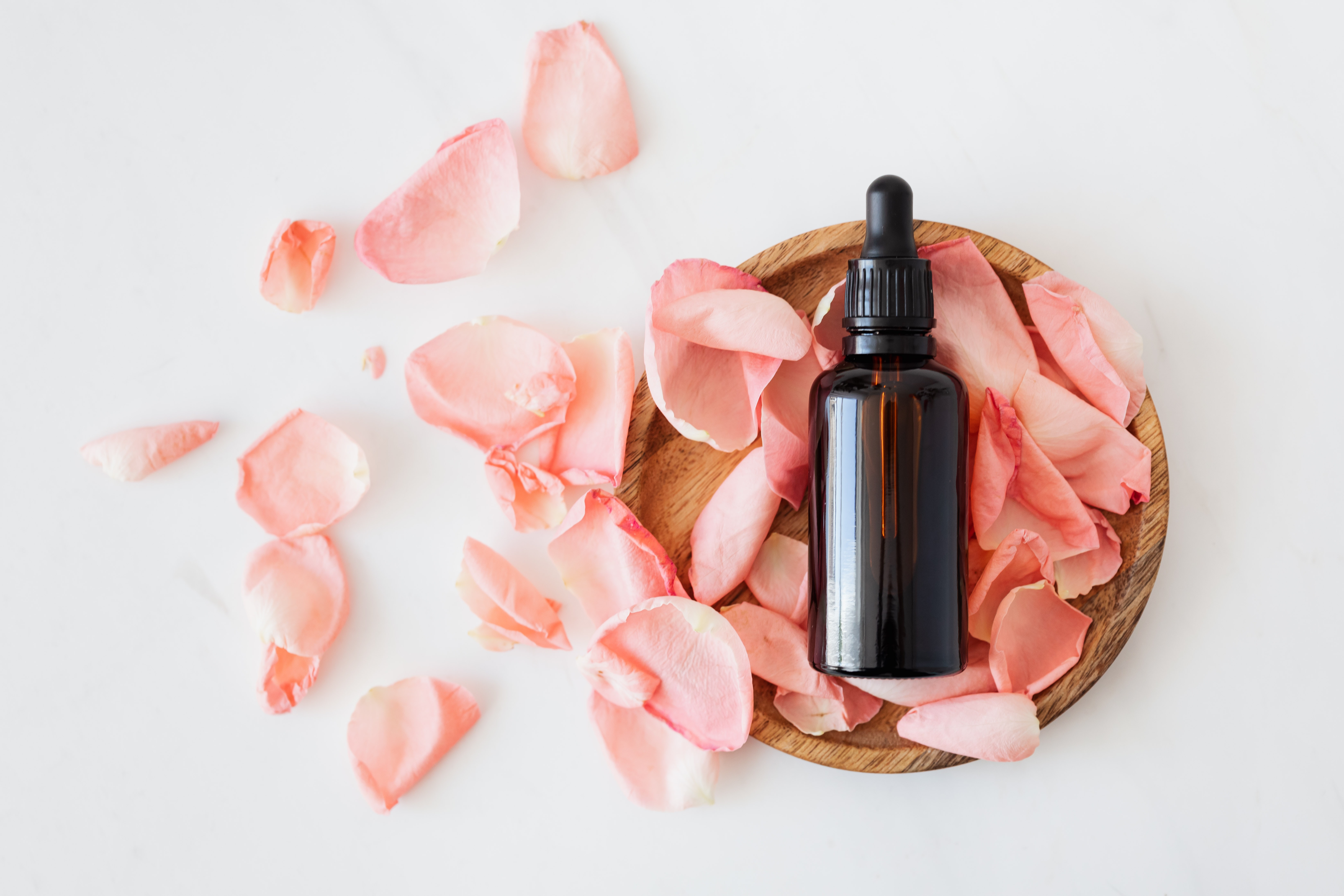 Castor oil packs have been used for centuries to improve health and well-being. Recent studies have shown that castor oil packs can help relieve pain and inflammation around the joints and muscles, as well as increase circulation in the body.

Castor oil is also known for its antifungal, antibacterial, and antiviral properties. In this blog post, we will discuss how castor oil packs work and how you can use them to improve your own health!

What is castor oil?

Castor oil has been used for thousands of years. It’s made by extracting oil from the seeds of the Ricinus communis plant.

The oil has several medicinal, industrial, and pharmaceutical uses.

How does castor oil work to relieve pain?

What gives castor oil its powerful healing properties? These are attributed to its high ricinoleic acid content, which has been shown in studies to have anti-inflammatory effects.

Castor oil is also an oil that doesn’t dry from application. This means it can be reapplied multiple times without causing skin irritation. When used on the skin, it is believed to help increase blood flow and reduce inflammation. Castor oil packs are typically applied to the abdomen, lower back, or other areas of pain.

In a 2011 clinical trial published in the International Quarterly Journal of Research in Ayurveda (AYU), 73 patients with rheumatoid arthritis were treated with castor oil as part of a therapy regimen. In the 15-day study, patients were given 30 to 40 ml of castor oil with hot water.

Researchers discovered that joint pain decreased by more than 50% and joint stiffness reduced by about 48% after the study was completed.

At our Cambridgeshire clinic, The Form Practice, principal osteopath Claire Forrester uses castor oil packs to support the benefits of her treatment. Claire has seen first-hand the powerful effects castor oil can have on her patients.

“I often recommend castor oil packs to my patients as they are a simple, effective way to help relieve pain and inflammation. I have seen great results in my own practice, and I believe everyone can benefit from using them!”

If you are interested in trying a castor oil pack, we suggest you speak to one of our practitioners first. They will be able to advise you on the best way to use them and how often you should use them, as well as discuss any contraindications.